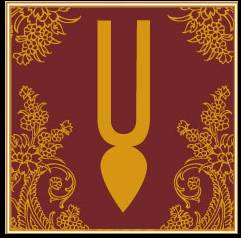 The inheritance of the Vedic Civilization is the most enriching experience of my life and to share its enlightenment with the world is my desire. I studied and I am still studying Vedic astrology from teachers who directly teach from the original Sanskrit texts from the Vedas. 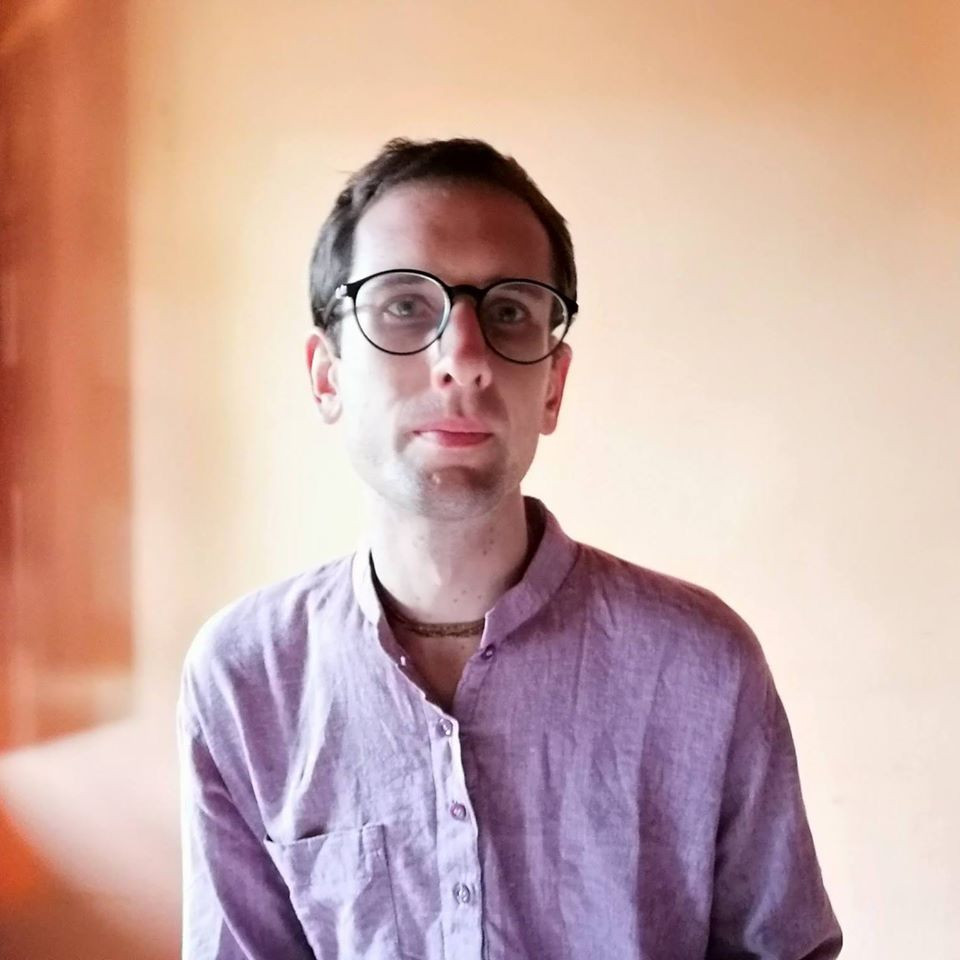 At the age of 20, I chose to move to India to live as a monk. I was blessed to get a very deep and first-hand experience of the Vedic Wisdom that is amazingly alive and different from what anyone can expect.

WHAT I CAN DO

Jamini is based on the Upadesha Sutras. They were not publicly available for many centuries but were recovered about 150 years ago. Jaimini-technics are especially useful in concrete predictions.

The Parashara Hora Shastra is the most important Sanskrit text and builds the very basis of the Vedic Astrology. Parashara Astrology is amazing for character reading and psychological coaching.

Brighu Astrology is not accessible by the public. the Brighu-Samhita is considered to be lost. I was very fortunate to get a Teacher, who still is in a disciplic succession that teaches Brighu-Astrology.

Panchanga are the five limbs of time. Brighu teaches that the weekday shows our talents, the Moon phase shows our intention, the Moon-Sun connection shows our spiritual advancement, the Karana shows our reason for birth and the Nakshatras show our character.

Parashara describes the condition of the planets with words that are similar to our human experience. They are angry, starved, delighted, etc. The condition of your planets tell the story of your pains and struggles.

Rahu and Ketu are unique to Vedic Astrology, they are the karmic axis in your horoscope that tells about your internal psychological dualities, they tell the story from where you come from and where you have to go.

Vedic Astrology gives us many tools to predict the future. We can see when the chances are high for better relationships when marriage will occur when children will be born, and when will be good and bad financial times.

In Brighu Astrology, Muhurtas are not only used for timing good events but also it is a very powerful technic to read the birth chart, and understand hidden talents, in the English language I believe you will not find anyone who offers Muhurta readings.

I will create a booklet about a newborn child and analyze his talents character, career possibilities and describe all the major life periods. A great gift for any parent and child alike.

Astrology is a divine science. In ancient times it was practiced by the brāhmaṇas, who never concerned themselves with earning but were always devoted to the spiritual upliftment of themselves and the general public. I cannot compare myself to a qualified brāhmaṇa of ancient times but I would like to make a humble attempt to follow their spirit.

This is an excerpt from the commentary by His Divine Grace A.C. Bhaktivedanta Swami Prabhupada regarding the topic of brāhmaṇas and astrology: "This system was current even one hundred years ago; even fifty or sixty years ago, when we were children, such brāhmaṇas would visit householders like humble beggars, and people would derive great benefit from the mercy of such brāhmaṇas. The greatest benefit was that a householder could save a great deal of money from being spent on doctor bills because the brāhmaṇas, aside from explaining the past, present, and future, could ordinarily cure all kinds of diseases simply by giving instructions and some medicine. Thus no one was bereft of the benefit of a first-class physician, astrologer, and priest."

I believe it is a divine arrangement if anyone is inspired to take my astrological services. In such an arrangement, money should not be a hindrance. Therefore I do not charge any fixed amount, but do my readings on donation bases. Everyone is free to give according to his satisfaction and possibilities.

However I do have a family to maintain and bills to pay, and life in our modern society is expensive. A good reading would in fact take days of my time, thus naturally, the time I can spend for a reading must depend on the amount of the donation. In most cases though, a short intuitive study of 2-3 hours is enough. Please keep this in mind.

In the end, we are all maintained by divine providence, so what comes and what goes is not in our hands, but we can chose to accept it or not and thus be full of peace of misrery. Om Tat Sat

Josef is so insightful, compassionate, and accurate with his readings. He helped me during a critical time deciding which next step to take with my career, and frequently checks in to see my progress. He is a wonderful person, highly intelligent, and I absolutely recommend working with him! -USA

I had a great conversation with Mr. Josef, Madan Gopal Das. It was so natural and calming for me. I got great insights about my chart and he addresses my queries very well with clear suggestions. Most importantly after the reading, I felt clear, calm & confident which I think what a good reading is all about. My sincere thanks to Mr. Madan Gopal for helping me. -Malaysia

Some time after the Black Lives Matter revolts took place in the US and in other countries, I searched the net for astrologers who had accurately predicted such events. That's how I stumbled over a video named "Civil wars in May?" at Vedic Spirituality, which aroused my curiosity. So I contacted the astrologer and author. Personally, I've been into astrology for some 30 years now, and all I can say is that this man is pure gold. Though still rather new to the subject, he shows every sign of becoming a master of Jyotish. No nonsense. Moreover, we recently Skyped and he turned out to be a very charming person, one which I would highly recommend to anyone who takes this Art seriously. 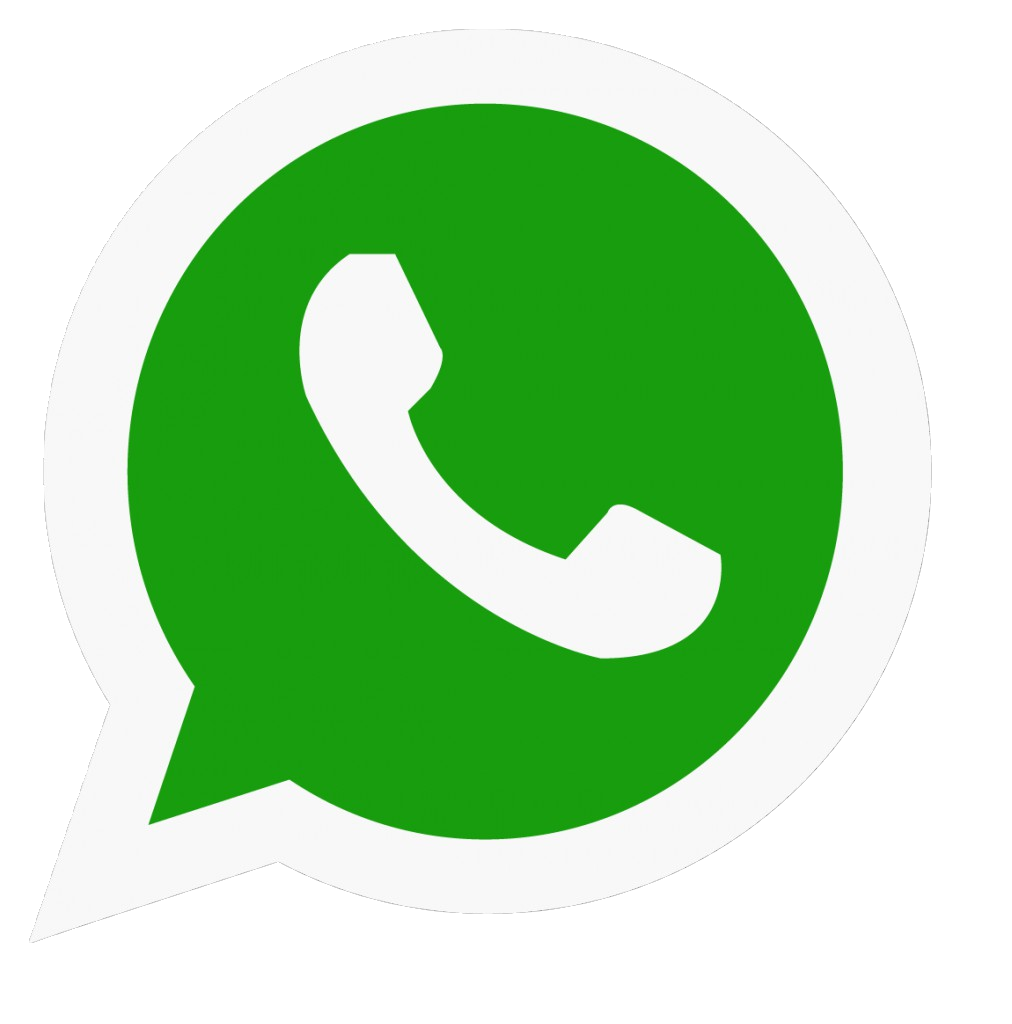